Hip-hop has unquestionably become the defining soundtrack of the streets. It’s a detailed message of both unity and division and has been the backdrop for more than a few cultural movements. It’s no wonder it often elicits deeply emotional responses from listeners. But do you ever see disclosure footage from a police cam in any music video? Definitely not, it’s just a Verse style. This is the type of real content you can expect to hear from The Verse. You will be amazed to see his new video which gets actual Disclosure Footage from A Police Cam. 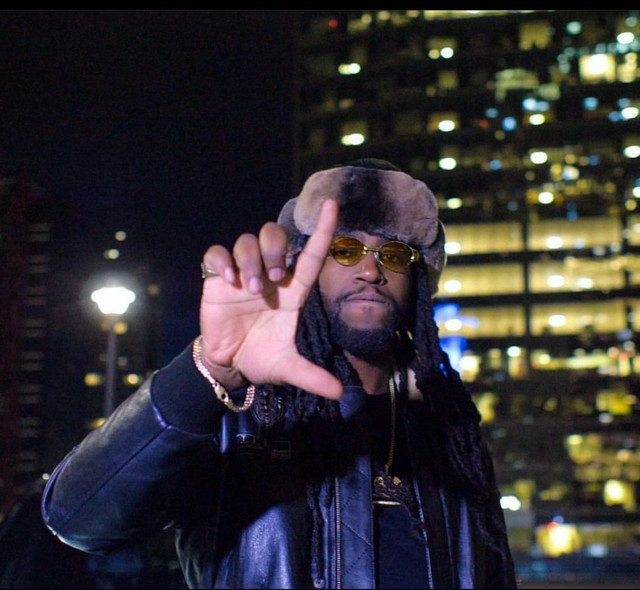 When rap first began, rappers normally rapped about real-life issues and convey some message through their rap which served a purpose in their community. This video must bring something interesting and new that you have never seen before.

The Verse is a rap star with a magical voice and an amazing style of conveying a message. He is a Canadian born Rapper that later moved to the US state, Georgia. At an early age, he finds himself surrounded in negativity. He started hanging out in the streets with his friends. Most of the time where you grow up is a testament to what you will become. This is often the case for many who grow up in high crime neighborhoods like The Verse. He was on track to remain in his situation but he caught a big break using his music to elevate him.

The Verse said, they were trapping heavy at the time and were hardcore in the hood where I was from. The Verse quickly acclimated to this lifestyle and it even led him in and out of jail multiple times.

When hanging out with his friends, The Verse often listens to instrumentals sounds and practice freestyle with them. One day during his freestyle practice, The Verse rapped in his amazing style which left his friend speechless. They were shocked because they didn’t expect that from their friend. Each time they practice freestyle, The Verse would see their reactions which ended up boosting his confidence enough to start rapping. This began the journey of “The Verse”.

Combined with his real life-his lyrics left a great impact on listeners. The Verse also has a solid work ethic when it comes to putting out music. Once he put his first mixtape he was locked in to pursue music full time. When asked about his first mixtape he said, “Since then, I knew there was no going back”. After this The Verse started taking things seriously even to the point of cutting off the bad influences. This allowed him to continue to focus on getting his message out and impacting his fans.

Because of his influences, there were some setbacks but without his background, The Verse may have never gained the same confidence to rap. Now his confidence surges across all streaming platforms reaching thousands of listeners.

You can follow The Verse here: https://www.instagram.com/therealverse/ and enjoy the new clip of the video.