The music industry is booming with old artists making way for new talent. One such artist who is bound to create history in coming times is TRVE. 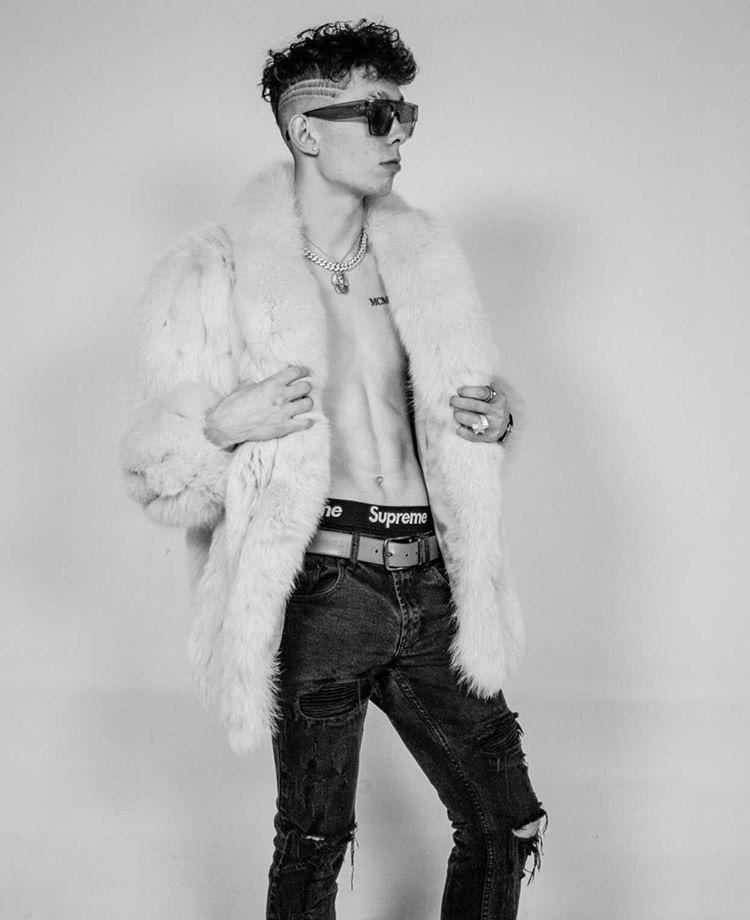 20 year old Trevor Nelson aka TRVE raised in Atlanta,CA has been into music ever since he remembers. He is a full time artist and dabbles between music production and engineering as well. He has been influenced by well known stalwarts of the music world who have inspired him to thrive hard to reach out for his goals. He has indeed tasted success within a short span of time since his debut and is constantly growing in popularity which his ever growing fan base are proof of.

“I have always been inspired by top-notch artists of the music industry like Trippie Redd, Juice Wrld, XXXTENTACION, ZAYN, Sam Smith, Shawn Mendes, Drake, and many more. I have always looked up to them and have vouched to make it to the top just like my idols” says TRVE. A couple of years back in mid-september 2018 he released his first big collaboration with rapper Reggie Mills named Dreaming ft. Reggie Mills which was able to garner more than 60,000 streams across various platforms within a few months of its debut release. It found its way to be played on Spotify’s Fire Finds Playlist which in itself was a big achievement for this first timer. His debut single ‘Can’t Go a Day’ has striked gold on all music platforms with Spotify getting more than 500k + streams on it. Having marked his presence felt on these channels, TRVE has also debuted on radio with his tracks getting listed in the top 100 on the digital radio chart and has been charting at No.8 in the top 150 list of independent artists.

“All I want is to make a special place in my listeners hearts and enthral all with my music, My name should be remembered when one talks about music and I see myself touring the world in coming times as the most loved music artist” concludes TRVE.