The universe of Marvel Comics is a pretty jam packed one, and so appropriately there’s a lot of familiar faces in the Marvel Ultimate Alliance 3 character list. Players will have to earn the ability to control some of Earth’s mightiest heroes and heroes from elsewhere in the multiverse – and on this page we’re going to guide you through every character and character unlocks – including the four secret characters unlocked away from the campaign story mode.

It’s worth remembering that characters in Marvel Ultimate Alliance 3 will be unlocked at a set level, then it’ll be up to the player to bring that character up to speed and up to scratch with the others they’re using in their teams. For that, have a read of our Marvel Ultimate Alliance 3 leveling guide, which covers how to quickly grind a lot of XP to level up characters quickly.

Below, you’ll find a list of every campaign character, the four secret characters also unlockable on the roster, and finally a list of all the upcoming DLC characters for MUA3 and when they’ll arrive. Here goes–

Campaign Characters: every character unlocked through the story and when they become available

The majority of Marvel Ultimate Alliance 3’s base cast is available through simple completion of the main story of the game. Here’s a full character list of everybody that’ll unlock through the campaign, and when exactly during the adventure they’ll become unlocked and available for play.

As well as the characters unlocked through the story, there are four extra characters included in the game that aren’t unlocked by completing the campaign alone. Story spoilers abound in the identity of these characters – but here’s who they are and how to unlock them outside of the story mode: 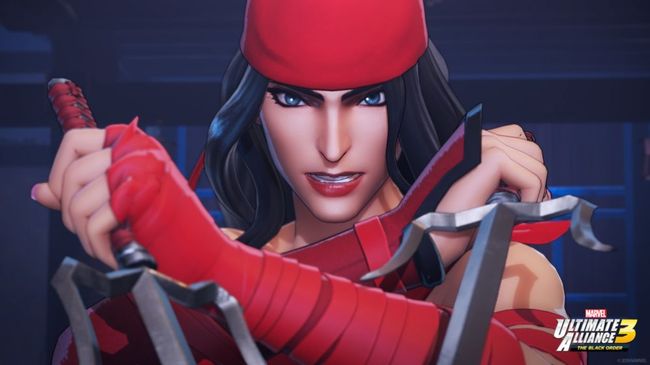 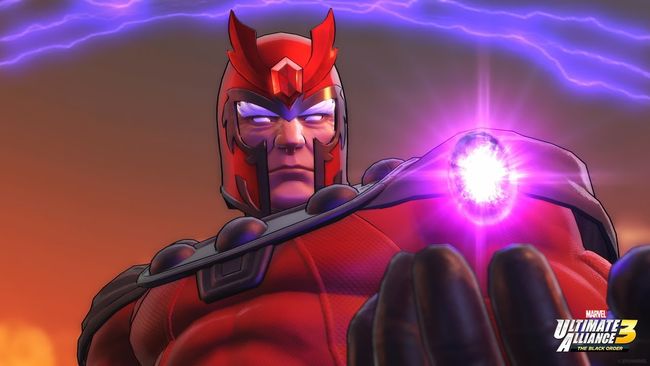 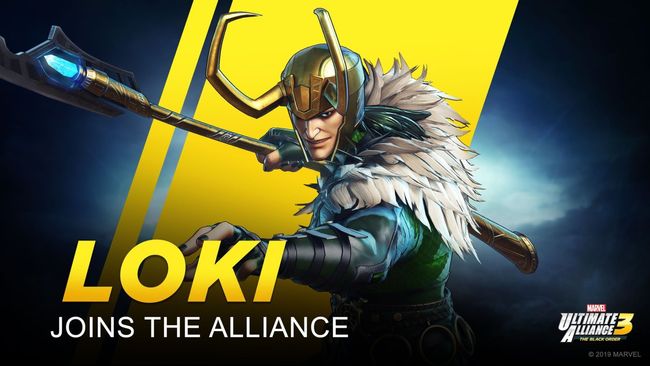 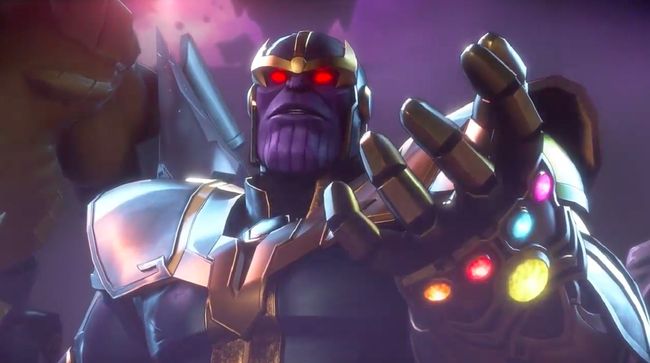