Few things are more genuinely American than a muscle car. Over seventy years ago, the first V8 engine was tucked under the hood of a standard sedan-style car, and there was no looking back after that. Now, names like Chevrolet, Dodge, and Ford are synonymous with these powerful configurations. And, while these machines can certainly keep up with the slick European sports cars in terms of raw power and off-the-line acceleration, they are considerably more affordable, with many bearing an MSRP price tag of less than $40k. 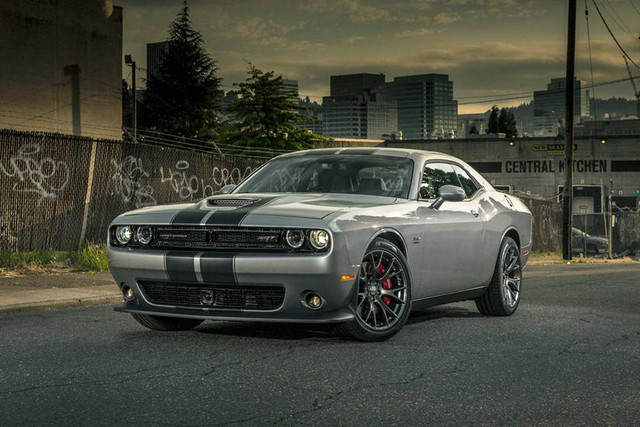 While muscle cars are certainly not small, they are not nearly as large as the vehicles that traditionally come equipped with super-powered V8 or V12 engines – namely the enormous luxury liners from brands like Mercedes-Benz, Bentley, and Rolls-Royce. Whether you opt for a classic two-door coupe look or a more practical four-door design, muscle cars are generally midsize autos. This does hurt them a little in terms of practicality, with most offering subpar cargo capacity. It’s certainly not a rule, though, and quite a few of these wild cats can be domesticated for daily use. The back seats are usually quite generous, so once you sort out trunk space, you can start dropping the kids off at school on a daily basis. 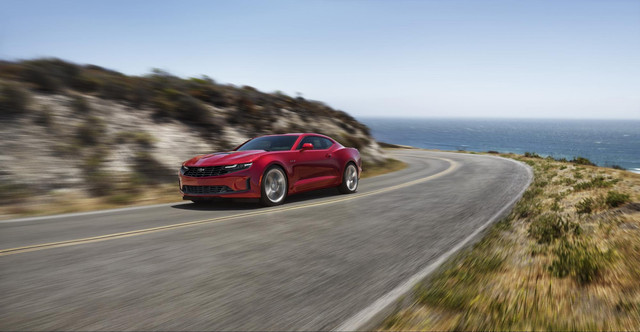 A bark to match its bite

By staying true to their V8 heritage, muscle cars are able to deliver a truly sublime soundtrack to match their impressive performance. Some of the sportier rides on the road have moved away from the naturally aspirated engines in favor of turbo-, super-, or twin-charged powertrains. And while this means that they can match, if not exceed, the horsepower and torque of the more old-school engines, they lose out on the authentic sound and feel. Of course, V8 engines don’t offer the same fuel economy as their smaller counterparts, but that’s a small price to pay for the roar, and you’re already saving quite a bit on initial purchasing cost. 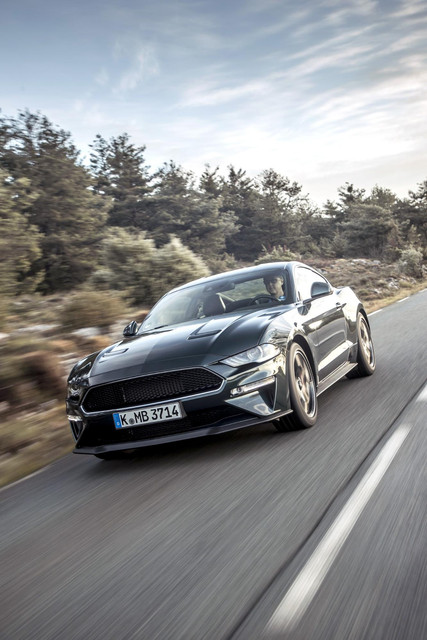 And what a bite it is!

But what muscle car lovers really care about is power. And these vehicular masterpieces don’t disappoint in that department. You’ll be hard-pressed to find a muscle car that delivers less than 300 hp, while some of the top performers exceed the 700-hp mark. This gives these beasts absolutely absurd acceleration figures, with more than few boasting 0-60 times of less than three seconds. The Challenger SRT Demon claims to make the sprint in a photo-finish 2.3 seconds. However, all this power does come at the cost of some refinement. You won’t be taking a hairpin turn at anything more than a sedate crawl, but that’s a small price to pay for everything else you’re getting.

As we have already stated, muscle cars are actually quite affordable in the USA. If you’re on a tight budget, you probably won’t be able to enjoy the pedigree models like the aforementioned Demon. However, even base models deliver impressive performance and all-round character, which is impressive for how much they expect you to pay. But initial cost isn’t all you need to consider if you intend to find a daily driver amongst these muscle-bound brutes. While some of the cheaper, lower-powered options return acceptable mileage figures, the higher-tuned variants are lucky to get around 16 mpg in the combined cycle.

Just a few names to consider

Now that you know what you’re getting into, you’ll likely want to know what some of the best cars on the market are. Often, you’ll be drawn to a particular style, since these beauties like to be seen as well as heard, but you should still consider how each model holds up in comparison to its rivals. Here are some of the top-ranking muscle cars, new and old, to keep an eye out for: